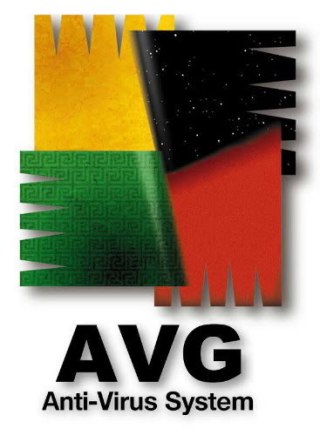 AOL is making the news yet again for dropping Kaspersky’s rebranded anti-virus tool (which was free for anyone to download and use) not because it’s one of the stupidest decisions they ever made (we covered that here already) but because their inferior replacement for it, McAfee, is only available to AOL members.

You’re not missing much without it. There’s truckloads of user testaments to the fact that McAfee doesn’t even work. AOL is doing everyone a favor by denying all but their unvalued members access to the crappiest antivirus software on the face of the Earth (besides Norton, the #1 most hulking, overblown behemoth of antivirus tools).

Even if you have all the money in the world to blow on antivirus software, disable what you’re using and try AVG instead…after all, saving money and still having a quality product work hard to protect your computer is a good thing, right?

There are days when so much bad news floats around about AOL that I want to write about cheerful things instead…like sunsets. How about an article on sunsets? This is one of those days.

For instance, someone needs to hand AOL the Dumbass Award of 2007 for dropping Kaspersky’s Active Virus Shield from their lineup of free anti-virus tools. It’s a bit of a resource hog, but it’s probably the most effective anti-virus product out there, and it has a firewall, incoming and outgoing IP logging, and a few other cool features.